"Life isn't about finding yourself. Life is about creating yourself."- George Bernard Shaw 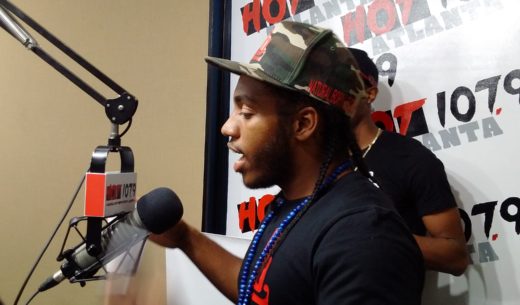 SAS reached success prior to his cocky single “I’m a Dog,” club banger, “Who Is You Kiddin’” featuring Skooly, his reoccurring role on VH1’s Love & Hip Hop Atlanta and not to mention personally financing two of his videos that premiered on World Star Hip Hop.  He first got his feel of music when he joined his older brother’s rap group, Da Razkalz Cru at the age of seven. Instantly kicking their careers into high gear, they became in-demand from guest appearances in music videos, modeling for Sean John, to performing on Nickelodeon’s® All That, and joining the B2K Pandemonium Tour while signed to Elektra Records.